With our continued close working relationship with Bellways, we have been awarded our third contract in a year at Warboys in Cambridgeshire.

The development itself will produce 74 new homes.  Our contract includes the groundworks to the domestic buildings, along with the associated adoptable roads and sewers.

The contract, along with the development at Cottenham which we are also engaged on, have been passed over to the new Eastern Counties region who have been strategically placed in Huntingdon to deliver on a number of outlets along the A14 and A1 corridor. 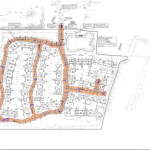 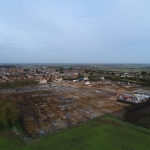 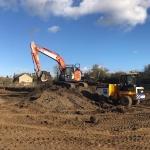 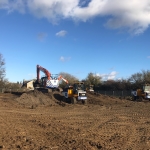 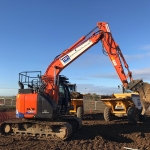 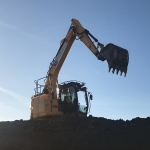 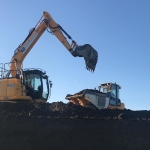 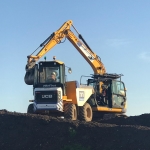 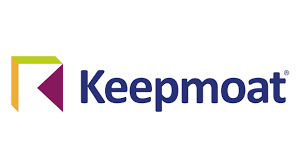 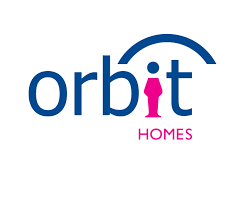 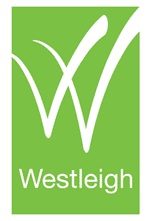 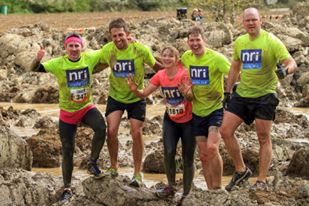